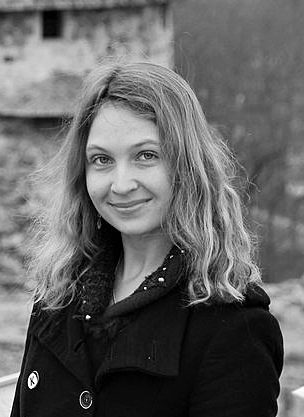 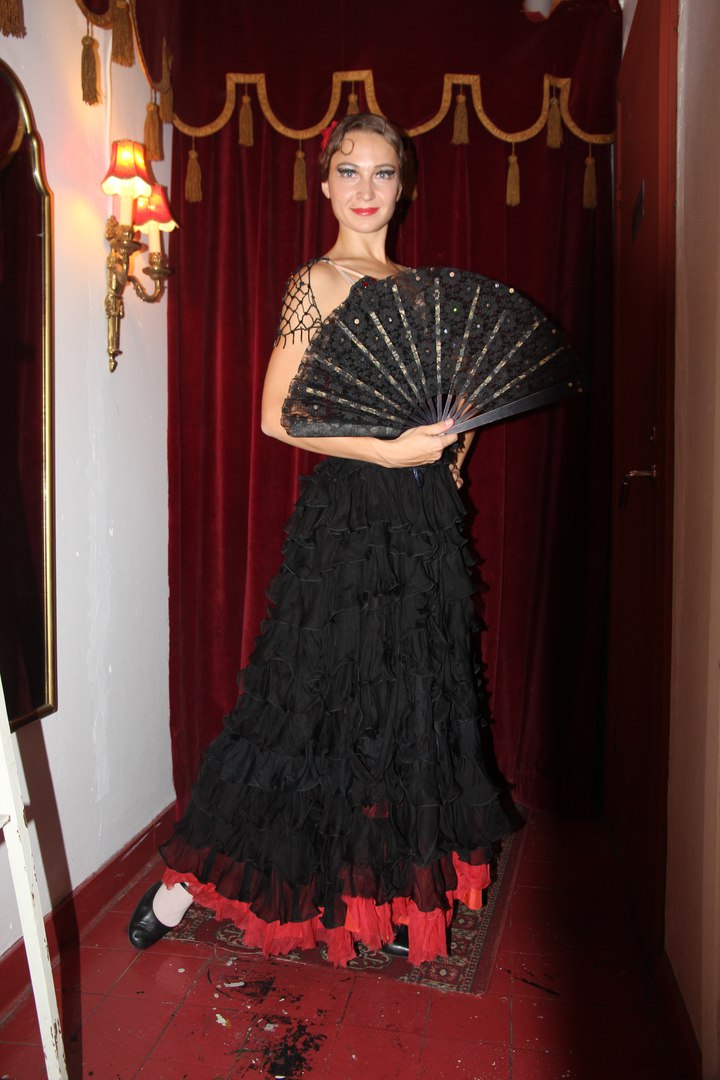 Natalia was born in Moscow in 1990. In 2008 she graduated from the choreographic department of the College of Music and Theater Arts named after Galina Vishnevskaya. In 2008-2009 Natalia worked in the Russian National Ballet of Sergei Radchenko. From 2009 to 2015 she danced in the Moscow theater “The Crown of the Russian Ballet”. In 2016 – in the Moscow Ballet (director Anna Ivanova). Since 2017, she has worked in the Moscow State Ballet. 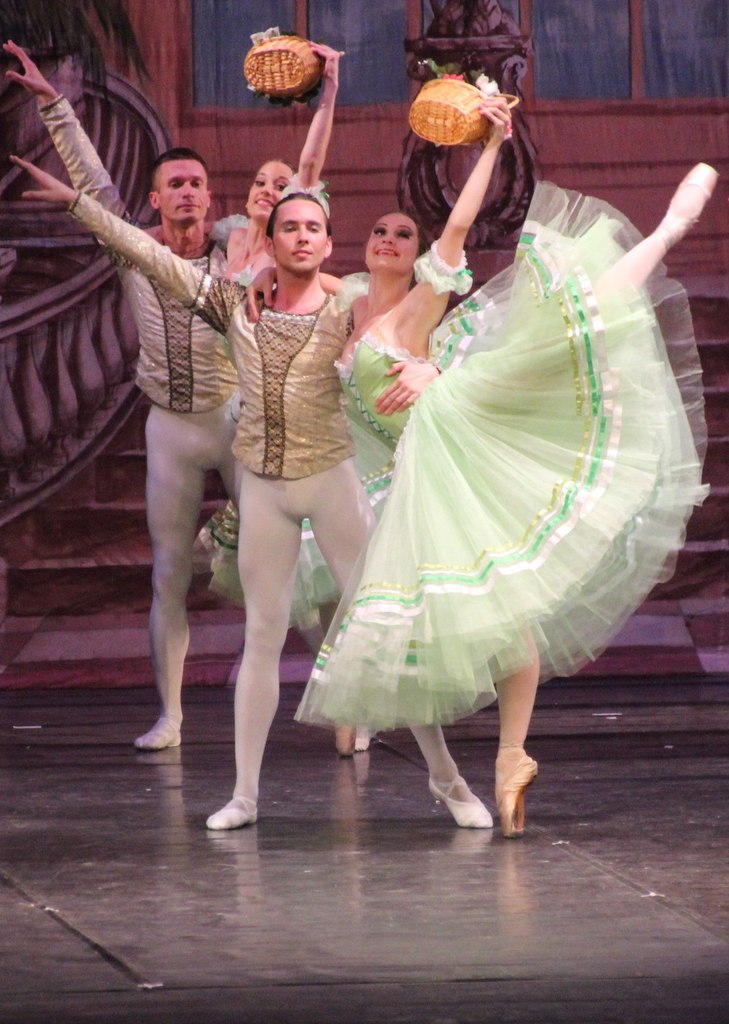 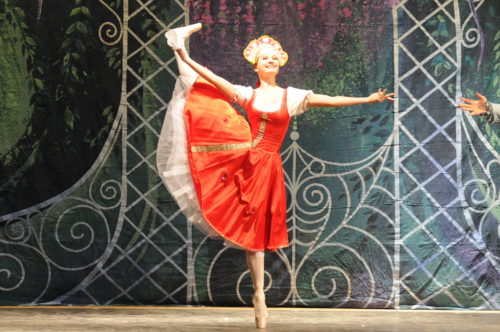