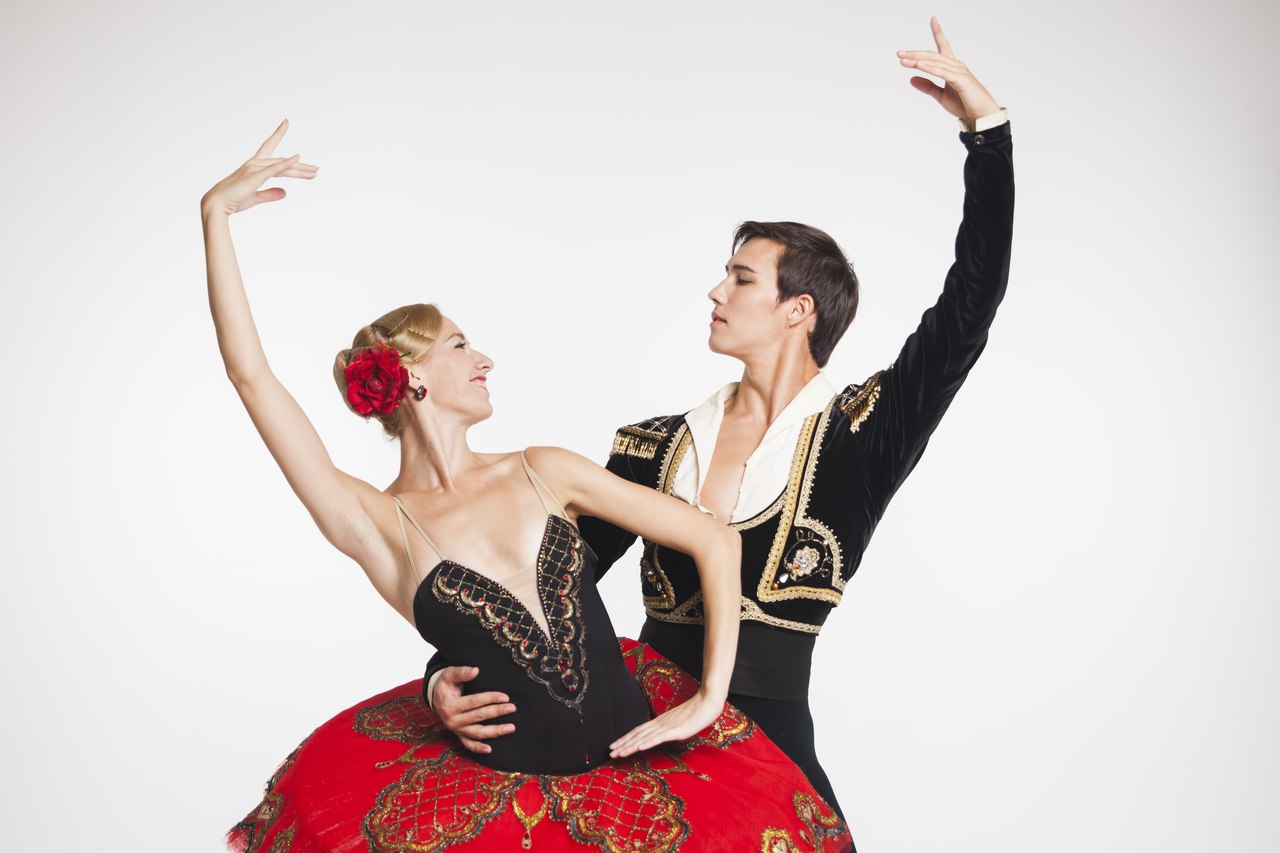 Ballet in 2 acts.
Duration: 2 hours with one intermission.

In 2019, the ballet Don Quixote to the music of L. Minkus is 150 years old (the premiere took place in 1869 in the Moscow Bolshoi Theater), but it is still one of the most popular classical performances.

Don Quixote is a festive ballet. It is the hot sun, Spanish passion, a blast of colors and emotions, high jumps and fast spins. The music by Minkus sparkles like champagne and sets the mood expressed by Petipa in a variety of dances stylized as folk: Seguidilla, bolero, a variation of Espada. 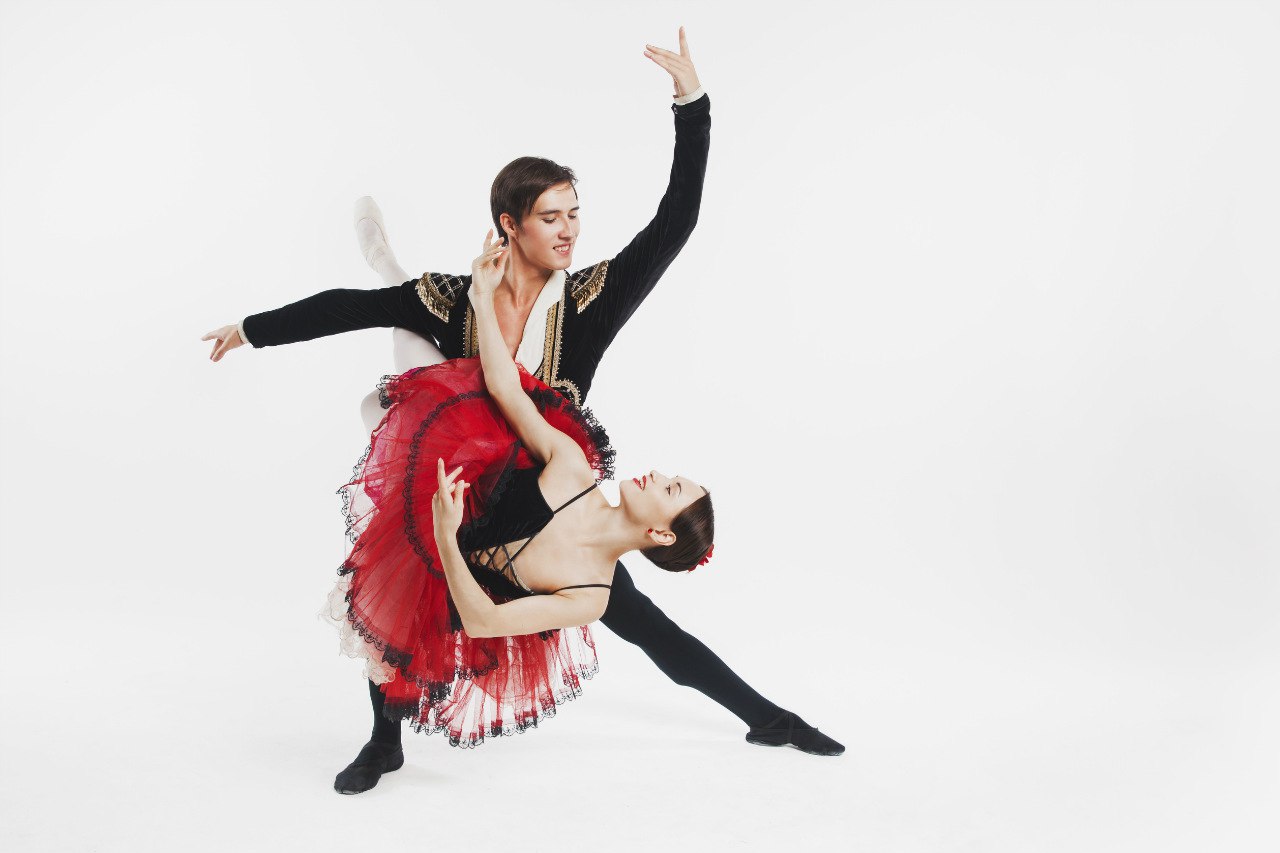 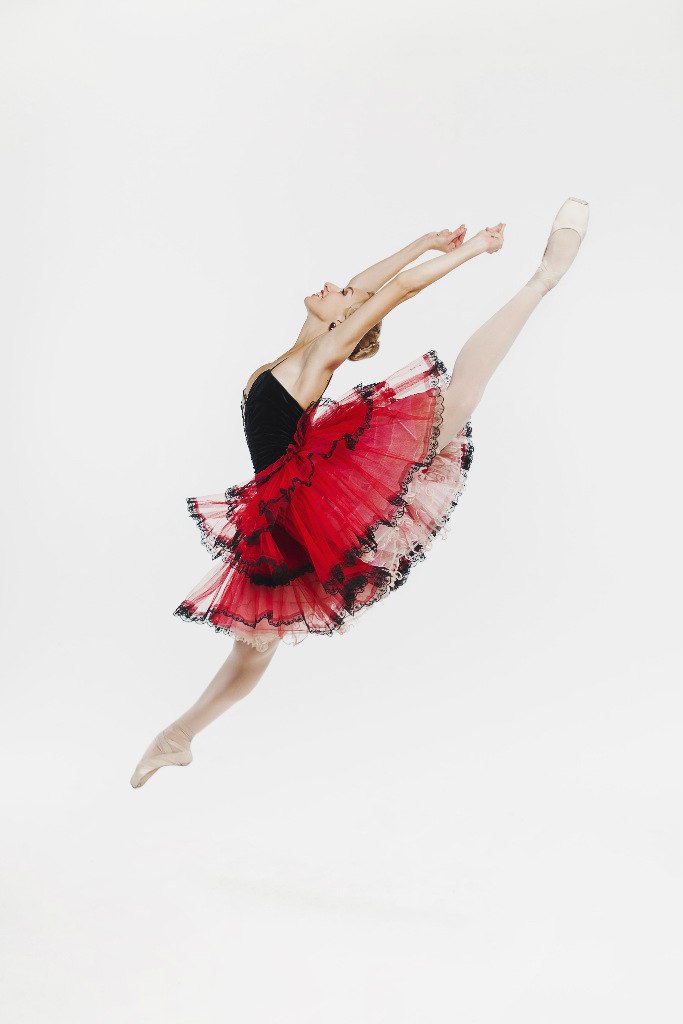 Based on the novel The Ingenious Gentleman Sir Quixote of La Mancha by Miguel Cervantes, the ballet is a long way from the theme of the senseless and comical struggle of the Knight of the Rueful Countenance with windmills. Don Quixote and his faithful squire are minor characters. The story is about the love of the daughter of the innkeeper Kitri and the barber Basil, which ends in a spectacular wedding adagio after various vicissitudes. It is a lively performance about the triumph of the right to the free choice of your own happiness.