Ballet as a symbol of friendship between China and Russia 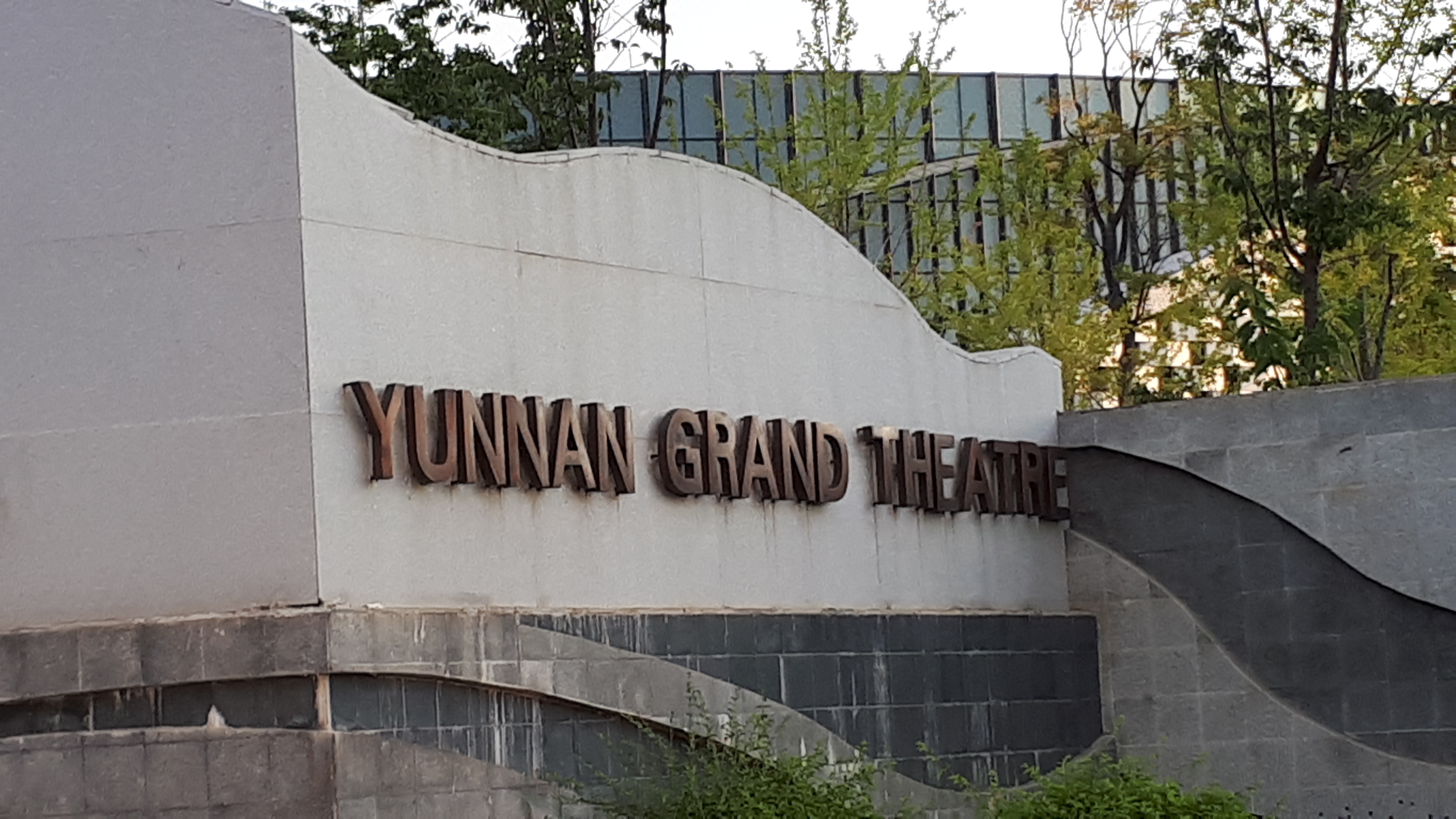 The new season 2019-2020 “Moscow State Ballet” opened in China. Ludmila Titova came to the Chine for the first time, at the invitation of the Department of Culture and Tourism of Yunnan Province. The performance of Russian artists was timed to coincide with the celebrations marking the 70th anniversary of the founding of the PRC, as well as the anniversary of the establishment of diplomatic relations with Moscow, which to this day remains the main ally of the country with one and a half billion people. The main anniversary celebrations will be held in Beijing on October 1. 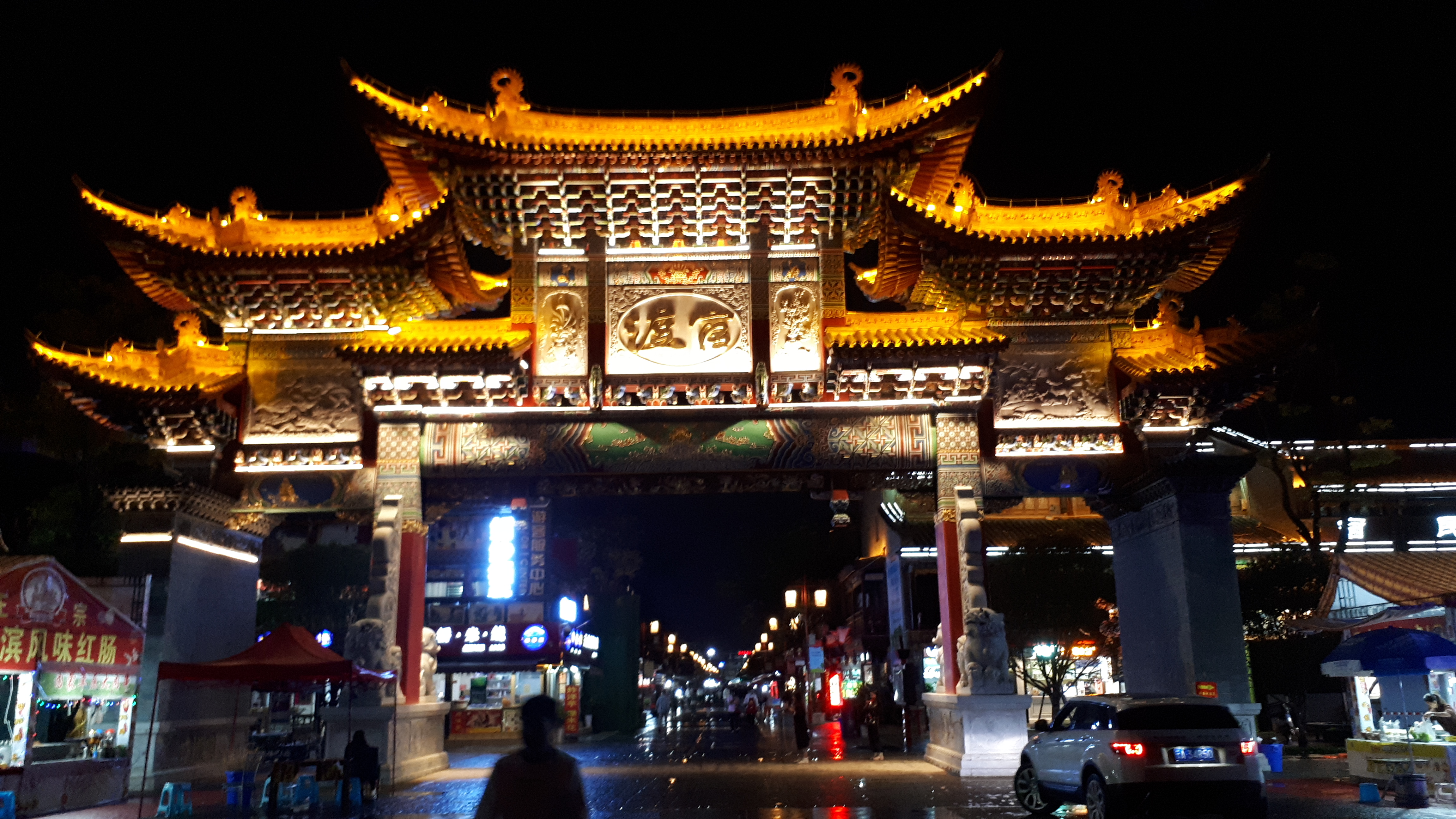 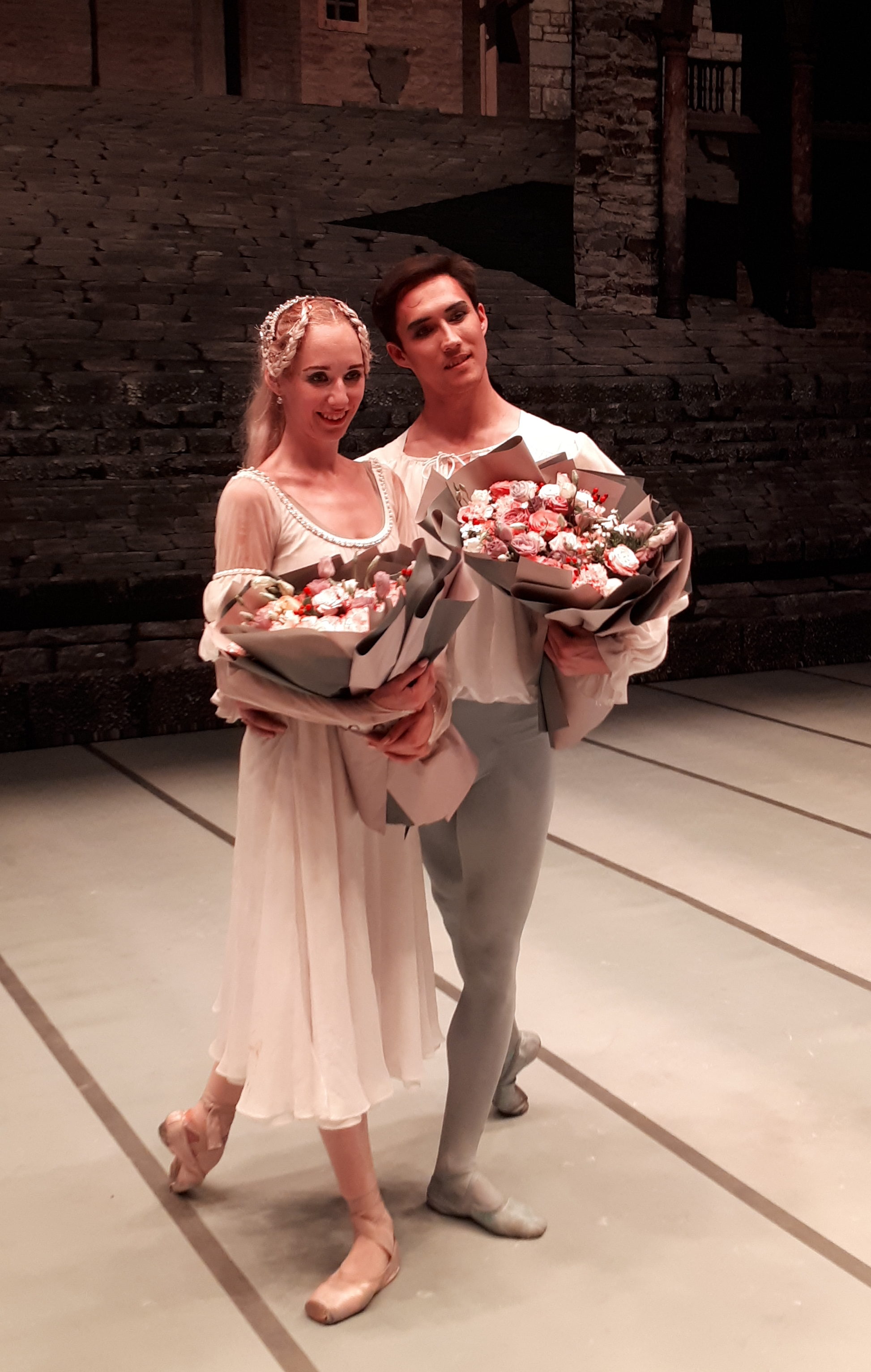 On September 7 and 8, 2019, at the Yunnan Grand Theater in Kunming, the Moscow State Ballet showed Chinese viewers not the traditional Swan Lake, but Prokofiev’s drum ballet Romeo and Juliet. In the professional environment, there is a belief that the inhabitants of the Celestial Empire do not want to watch anything other than “swans”. The Moscow State Ballet destroyed stereotypes: with bated breath, the audience watched the play of artists who not only masterfully performed the set jumps and pirouettes, but lived their roles. Both performances were with a huge success.