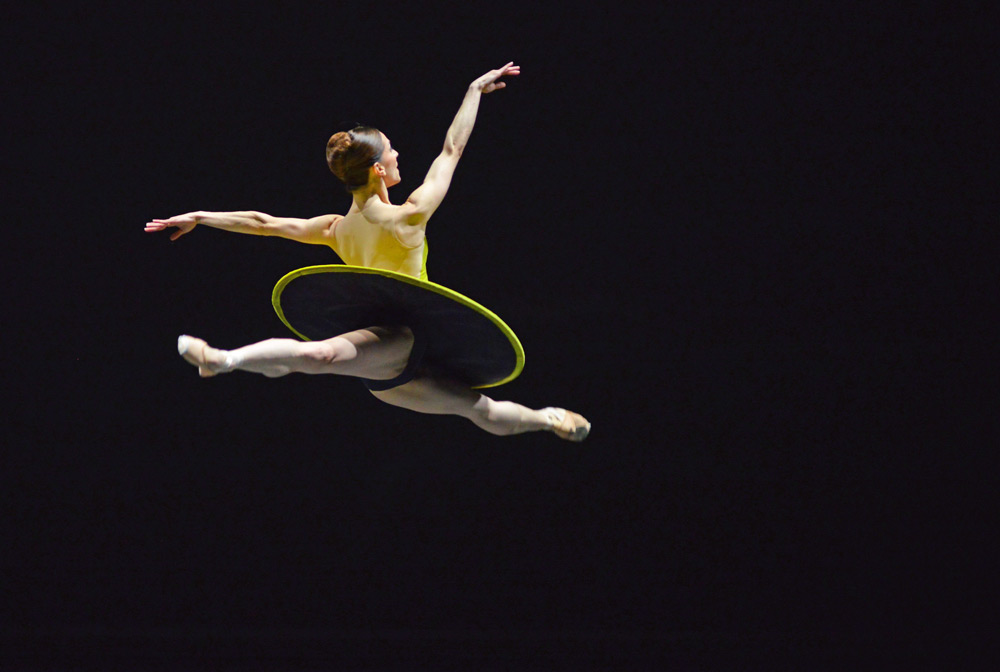 She was born in Buenos Aires and started dancing at the age of three. At the age of six she was admitted to the Dance school of the Teatro Colón, and at the age of 14 she joined the ballet company. She went on tours with the theatre as member of corps de ballet and a soloist, danced with Maximiliano Guerra.

In 1997 she was admitted to the The Royal Ballet School in London and a year later, after graduation, she became member of Royal Ballet company. She danced as first soloist for one and a half years, and in 2002, at the age of 20, she became a principal.

She works with Moscow state ballet as a guest soloist.

Nuñez’s awards received in London include Best Female Dancer at the 2006 and 2013 Critics’ Circle National Dance Awards; the 2013 Olivier Award for Outstanding Achievement in Dance, in recognition of her performances in Viscera and in roles created on her in Aeternum and ‘Diana and Actaeon’ (Metamorphosis: Titian 2012). ‘Diana and Actaeon’ (Metamorphosis: Titian 2012).