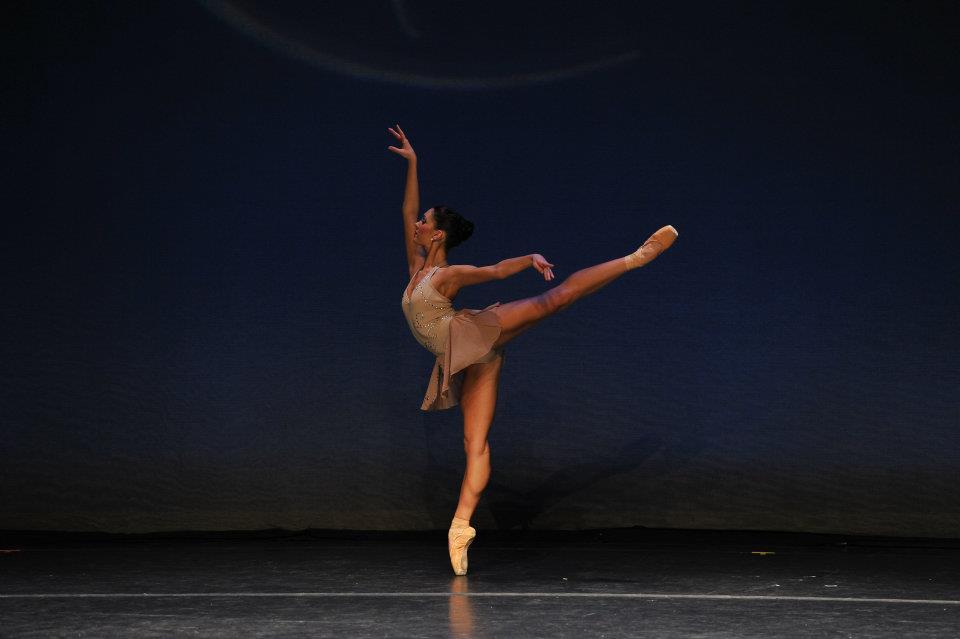 She was born in Moscow in 1984. Graduating Bolshoi ballet school in in 2002, Semionova joined the Berlin State Ballet as a principal upon the invitation of its artistic director Vladimir Malakhov becoming the youngest principal in the company’s history at the age of 18.

In 2003, at the age of 19, Semionova performed with the English National Ballet in Swan Lake, receiving approving reviews from English critics.

In 2012 she moved to New York and became a principal dancer at the American Ballet Theatre.

In 2013 she was named professor at the Berlin State Ballet School. In 2014, she returned back to Berlin Staatsballett with her return-performance which was Maurice Bejart’s iconic Bolero.

2004 – the prize of the Union of Berlin Theater Lovers DAPHNE-Preis;

2004 – the “Future” award (awarded by the German Stage Workers Association to young talented dancers and choreographers);

April 2005 – the prize of the Union of German Critics Kritikerpreise;