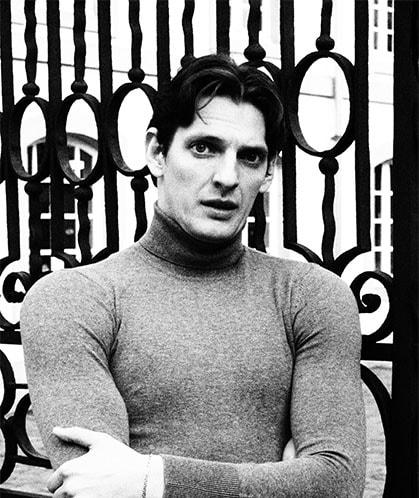 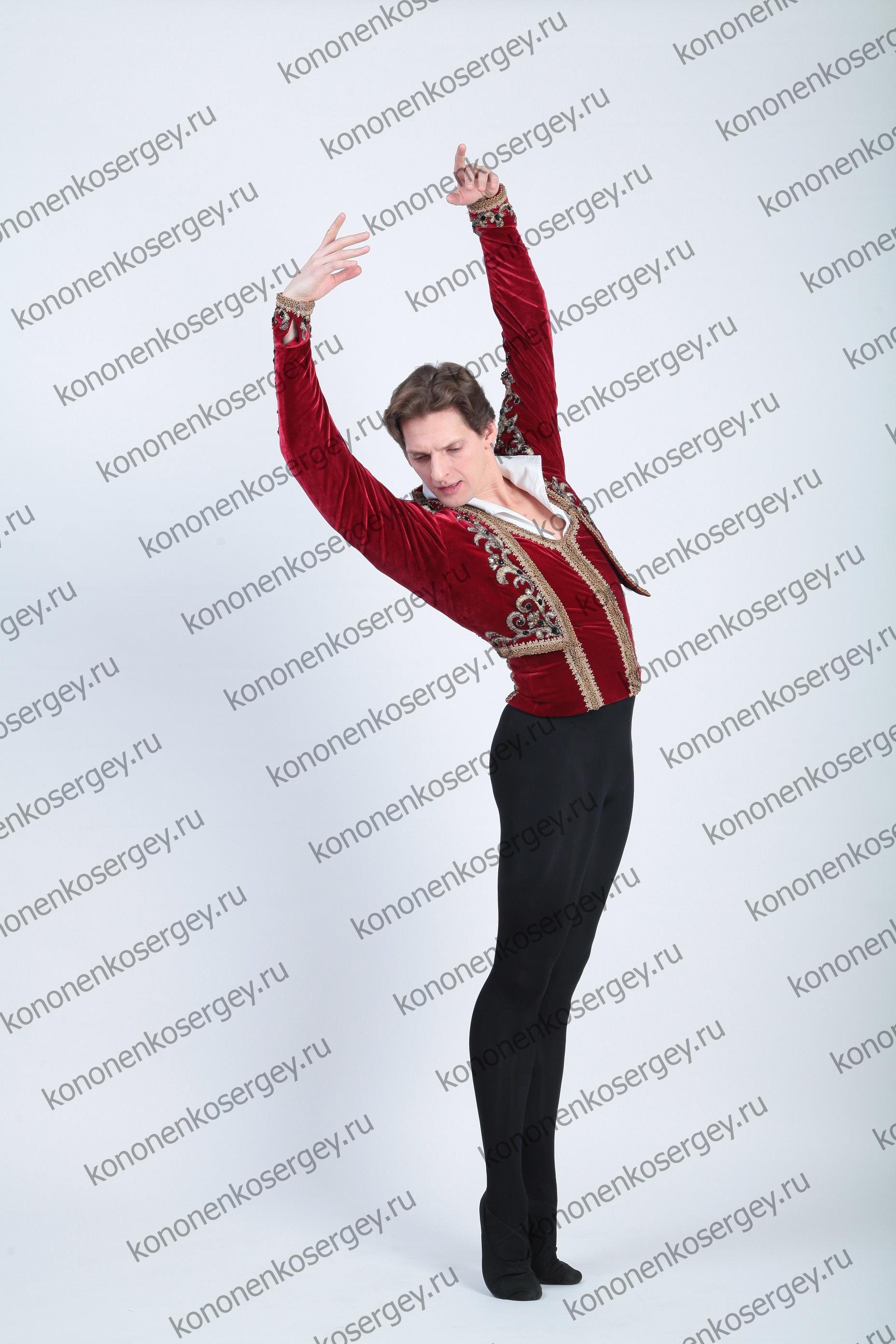 Sergey Kononenko was born in St. Petersburg, February 6, 1981. In 1999 he graduated from the Vaganova Academy of Russian Ballet, where he studied under the guidance of teachers N.M.Dudinskaya, L.A. Kunakova, I.B. Zubkovskaya, I.D. Belsky. In 1999 he was accepted into the ballet troupe of the Mariinsky Theater (Kirov Ballet).

In 2004 he worked as a model for the magazine “VOGUE”. In 2005 he was invited for the shooting of the film “Soldiers of the Fatherland”, which was shown at the Venice Film Festival. In the film, the substitute of the main character – Lyony (Danila Kozlovsky) played.

In 2017, specially for the St. Petersburg Theatre “Russian Ballet”, he moved in the original choreographic version (A. Gorsky, M.Petipa) ballet “Don Quixote”. He worked as a choreographer and teacher-coach.

Sergey Kononenko participated in the organization of concerts in St. Petersburg:

In 2014 he performed at the closing ceremony of the Olympic Games in Sochi dance, staged by Emil Faski. In 2016 Sergey was invited to Moscow to participate  in dramatic performance “Jump into freedom. The story  of Rudolf Nureyev” (theatre of Sergey Yankovsky).

In 2018 he took part in the big European tour with the Moscow State Ballet.

In 2006, he was at the international prize “Franca Bartolomei”, Italy, Rieti. 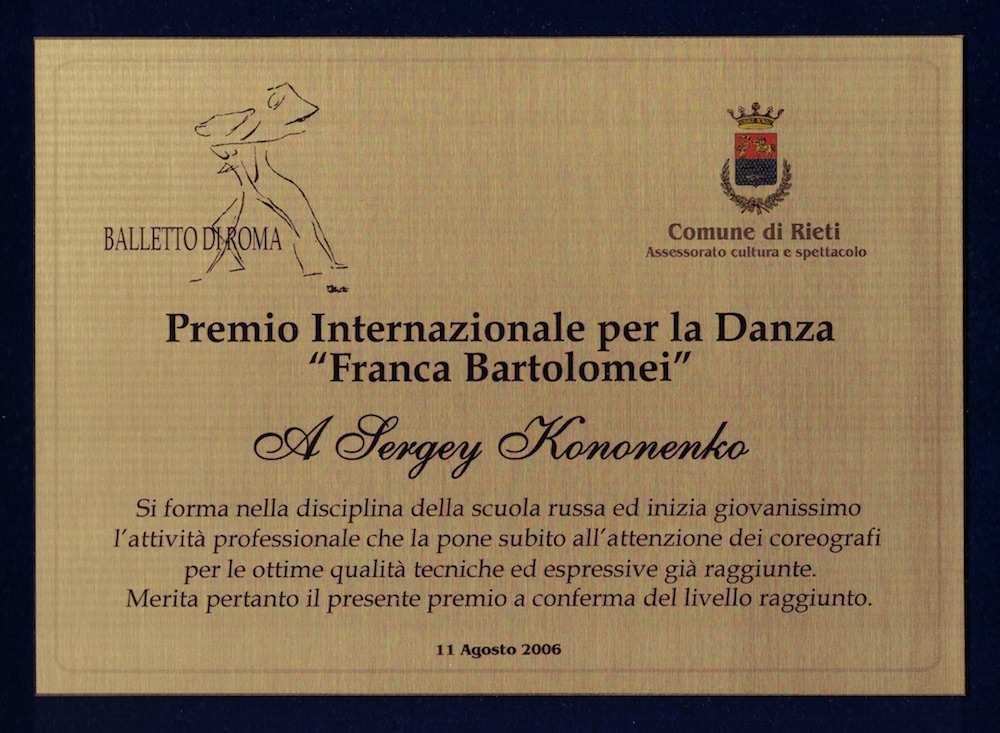