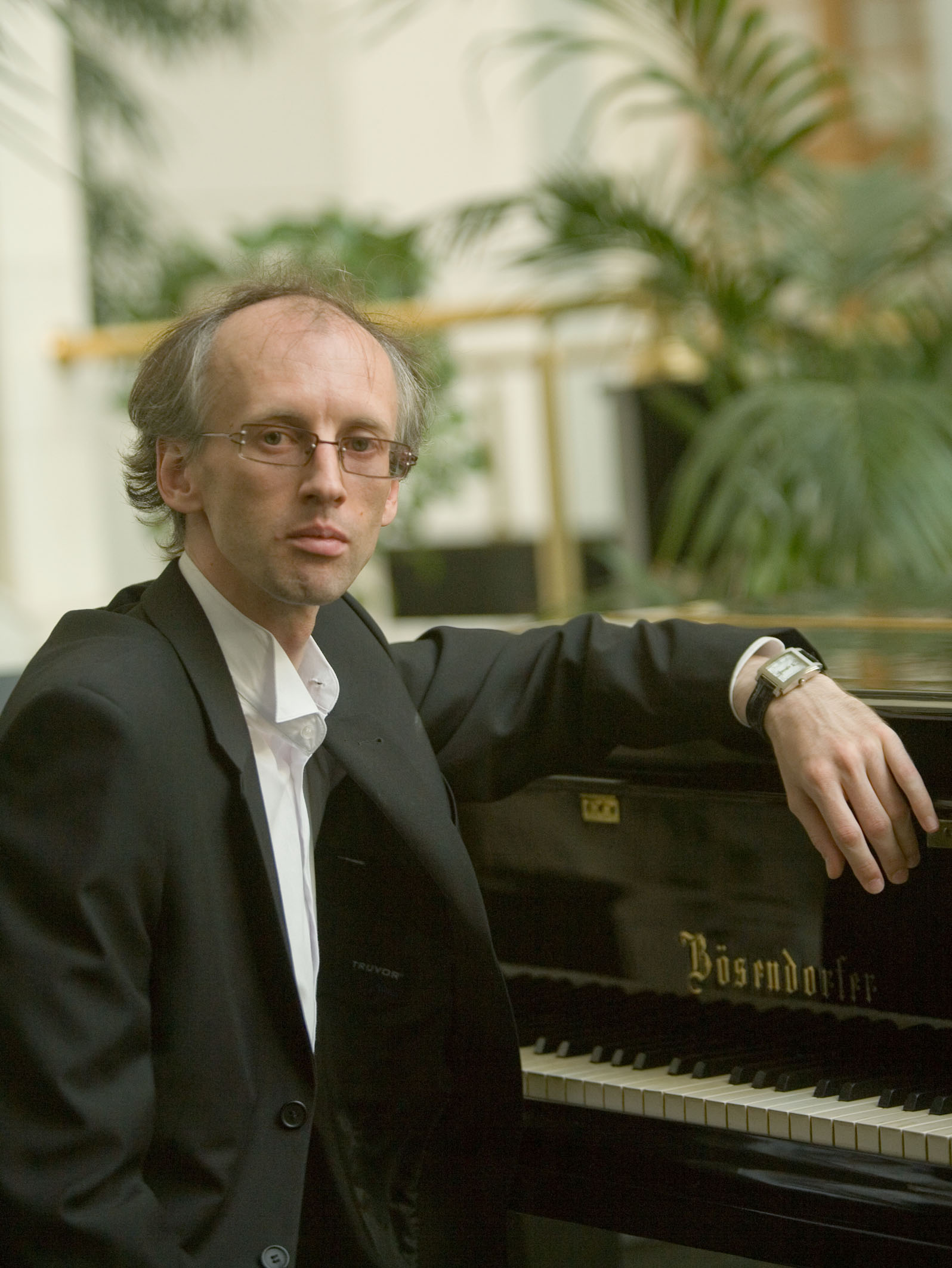 He was born in Moscow in 1968. In 1986 he graduated from Moscow Ballet School (now Moscow State Academy of Choreography), class of Pyotr Pestov; in the same year he became a principal soloist with the Russian Ballet Theatre headed by V. Gordeev. Since 2006, he was the coach-repetiteur and since April 2007 the artistic director of the Russian Ballet Theatre.
In 1993-1996 he studied at the choreographic faculty of Russian Institute of theatre arts (course of V. Gordeev). In 1999 he graduated with honours from the Moscow State Academy of Choreography as a ballet teacher.
Since 2003 he was a senior teacher at the faculty of choreography and ballet studies in the Classical Legacy and Ballet Repertoire discipline.
From January 2009 to March 2011, Yuri was Bolshoi Theatre Director of Ballet.
Since August 2017 he has been the artistic director of the ballet company at Samara Academic Opera and Ballet Theatre.